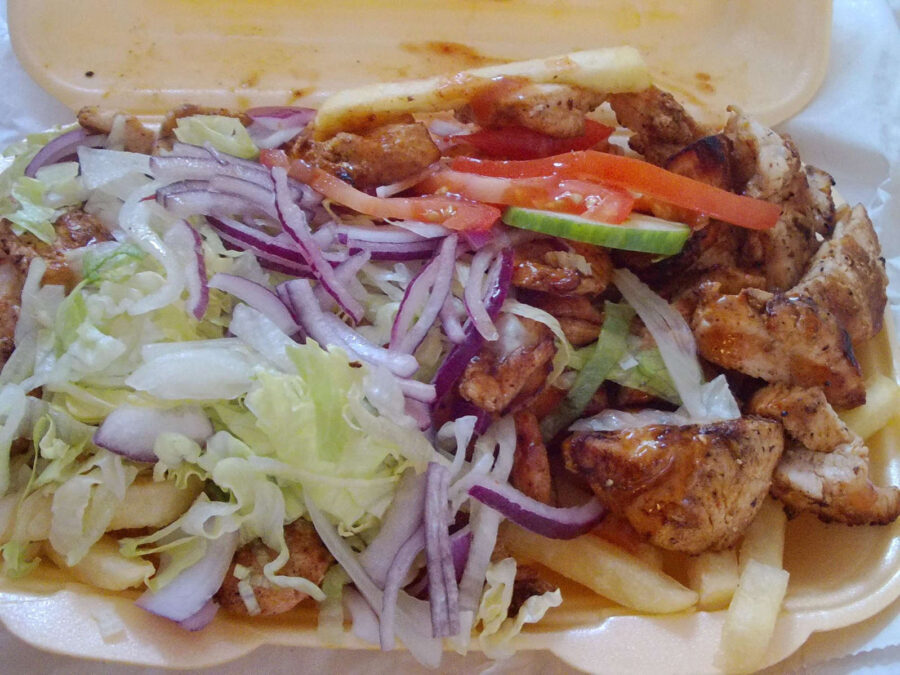 Twenty Scottish kebab shops have been shortlisted by experts hunting the top kebabs in Scotland and the UK.

The Great British Kebab Awards bash later this year – known as the Kebab Oscars – is the biggest annual celebration of one of Britain’s favourite fastfoods.

Arbroath’s Best Kebab and Pizza House lived up to its name last year when it won the best in Scotland prize, pipping well-known Museelburgh facvourite, The Frying Scotsman.

Both venues will be gong head-to-head with 18 other shortlisted semi-finalist kebab houses for the coveted Scottish catergory and will also be in the running for the Uk-wide top gong.

The public can get behind their local kebab eatery by selecting their winner at britishkebabawards.co.uk. The semi-finalists all have a chance to secure one of 18 separate awards at a ceremony at the Park Plaza, Westminster Bridge Hotel, on 26 October.

Ibrahim Dogus, founder of the British Kebab Awards and Director of the recently formed Kebab Alliance, commented: “Kebab eateries are a key part of the local community and it’s great to see so many entries at the end of a year that has tested every business operating in the hospitality sector. We wish all semi-finalists the best of luck.”

The full Scottish shortlist is: