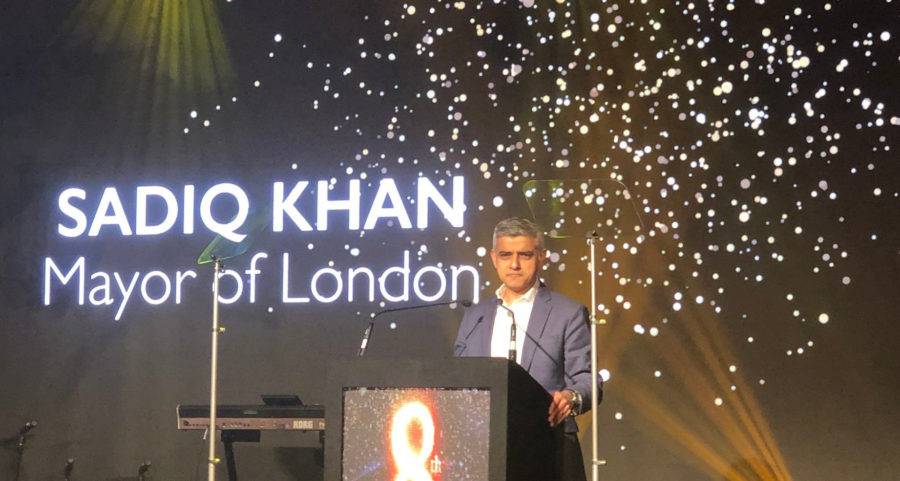 The Kings and Queens of the kebab industry were crowned last night on the 3rd March at the eighth annual British Kebab Awards, celebrating their £2.8 billion contribution to the British economy.

The British Kebab Awards were held in the ballroom at the Park Plaza Westminster Bridge Hotel, with an audience of over 1,200 guests including more than 110 MPs and Lords. Guests were treated to a cocktail reception with a three-course Anatolian-style meal.

Winners took to the stage triumphing in 16 categories, including Booker Makro’s Chef of the Year, Ace4Kebabs Kebab Van of the Year, Just Eat Best Delivery, and eight regional awards for recognising the best kebab restaurants across the UK.

Andrew Kenny, UK Managing Director of awards headline sponsor Just Eat, said: “It’s a great honour to have once again sponsored the British Kebab Awards. These awards quite rightly shine the spotlight on the thousands of independent Turkish, Kurdish and Kebab restaurants that are making an invaluable contribution to both their local communities and the UK economy. Congratulations again to all finalists and winners of this year, it’s truly a huge achievement”

Ibrahim Dogus, Lambeth-based restaurateur and founder of the Kebab Awards said: “The kebab is an unsung cornerstone of high streets across the country, and the simply superb quality of this year’s entries shows that British small businesses can more than compete on a world stage of cuisine. What is also just as important is that we must not let Brexit hinder the UK’s flourishing restaurant and takeaway industries, which employ so many people often from migrant backgrounds.”

The British Kebab Awards is the only one of its kind to recognise the British kebab industry, which supports 200,000 jobs across restaurants, suppliers and the food industry. Every day, more than 1.3m kebabs are sold across Britain.

Photos can be found here

Videos can be found here