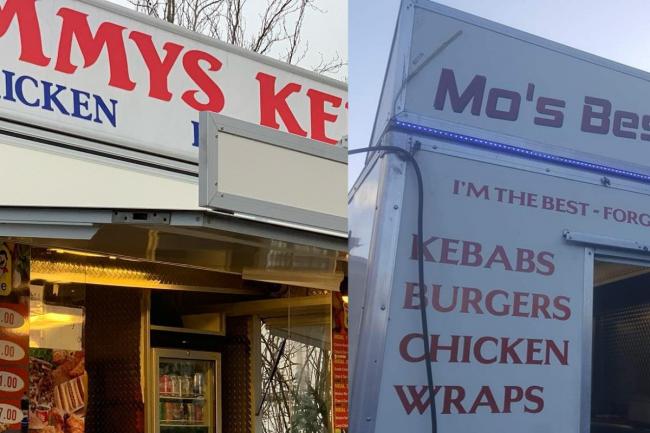 Two Wiltshire kebab vans are on the shortlist for a national award – recognising the kebab industry for its contribution to British Society.

Sammy’s Kebab Van in Sainsbury’s car park in Calne has been nominated for ‘Best Kebab Van’ in The British Kebab Awards 2021.

He is up against another van in Trowbridge – Mo’s Best Kebab on Mortimer Street.

The British Kebab Awards in association with JUST EAT champions the efforts of local kebab takeaways and restaurants across the nation.

Sammy and Mo are two of 18 contenders for the title.

“We believe we are doing our best to bring you the most delicious kebabs and fresh salads every day.

“Please vote for us if you still haven’t voted,” said Sammy.

Organisers of the awards say the kebab industry is worth over £2.2 billion to the UK economy and has been an integral part of our culture for decades.