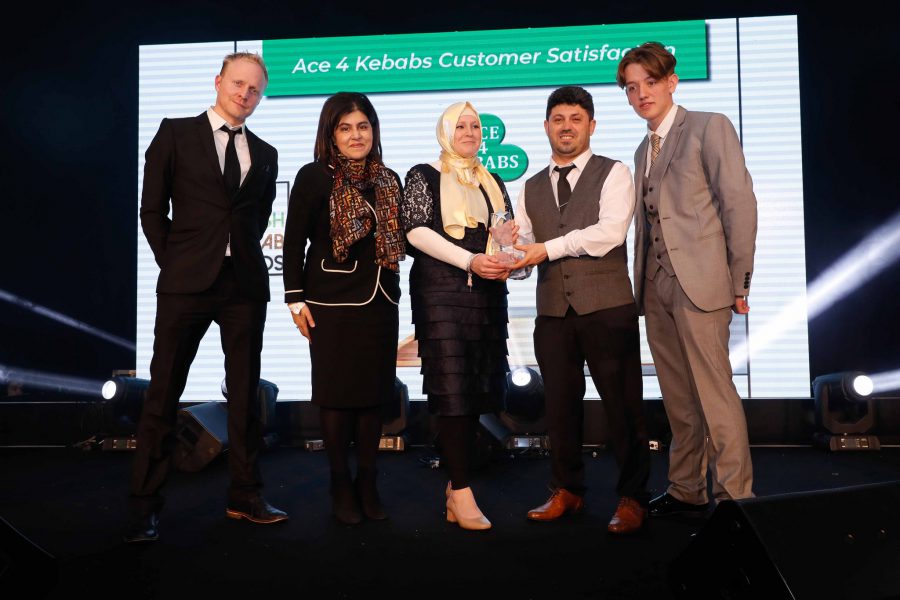 The 7th British Kebab Awards will be held in early 2019 at Westminster Park Plaza Hotel. Watch this space as we’ll soon announce the date of the awards ceremony!

In the meantime, let’s take a look at some facts!

How does voting work?

It does not cost a penny to enter the British Kebab Awards. The awards are all about recognising the best kebab takeaways and restaurants for everything they’ve done for the British economy and it’s as simple as that.

You can vote by entering the name of the business and your telephone via www.voting.britishkebabawards.co.uk

A bit about the point system

If you are one of those lucky nominated kebab businesses, encourage large numbers of the public, your local Councillors or MPs to nominate your business  and it will stand more of a chance of winning an award.

If a kebab business receives a vote from a Member of Parliament, the Mayor or a District Councillor of the borough then they will be eligible to collect 250 points.

Points will be allocated according to the Food Standard Agency ratings of the kebab business, with a rating of 4 giving 200 points and a rating of 5 giving 250 points.

Every vote from a member of the public is worth 2 points. For example, if a business is nominated by 100 people then they will be collecting 200 points.

How will the Judges of the 7th British Kebab Awards select winners?

The business that collects the most points will win an award in their category.

The jury of the British Kebab Awards includes industry experts and politicians, and nominations are taken from the public, local politicians and kebab businesses. See our current Judges here.

Should you have any questions email us at nominationskebabawards@gmail.com and/or info@ceftus.org

(Please note if you send a nomination to the email address, please include the address and phone number/email address of your choice).