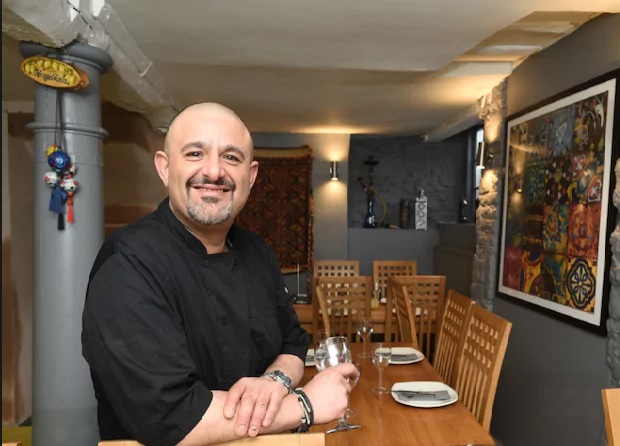 This article was first published on the Rutland & Stamford Mercury on 15 March 2018.

A Stamford kebab restaurant has skewered a commended rating at a national awards.

The Mad Turk was named runner-up in the ‘Big K Best Kebab Restaurant Regional’ category of the British Kebab Awards final in London on Monday. It won its place after members of the public nominated 5,012 of their favourite kebab shops, with 153 business being shortlisted for the final based on the number of public votes they received.

Shelly Kazim, a spokesman for the restaurant and wife of owner Ertunch Kazim, said: “We are delighted to have been even one of the 5,012 that were nominated. To get selected for the top ten is excellent – to come second we are absolutely delighted. For everyone that voted we are very grateful – we couldn’t have done it without them.

Shelly, who is also front of house at the Mad Turk, added she believes the restaurant does so well as all food is “freshly prepared” and it “sources meat locally”.