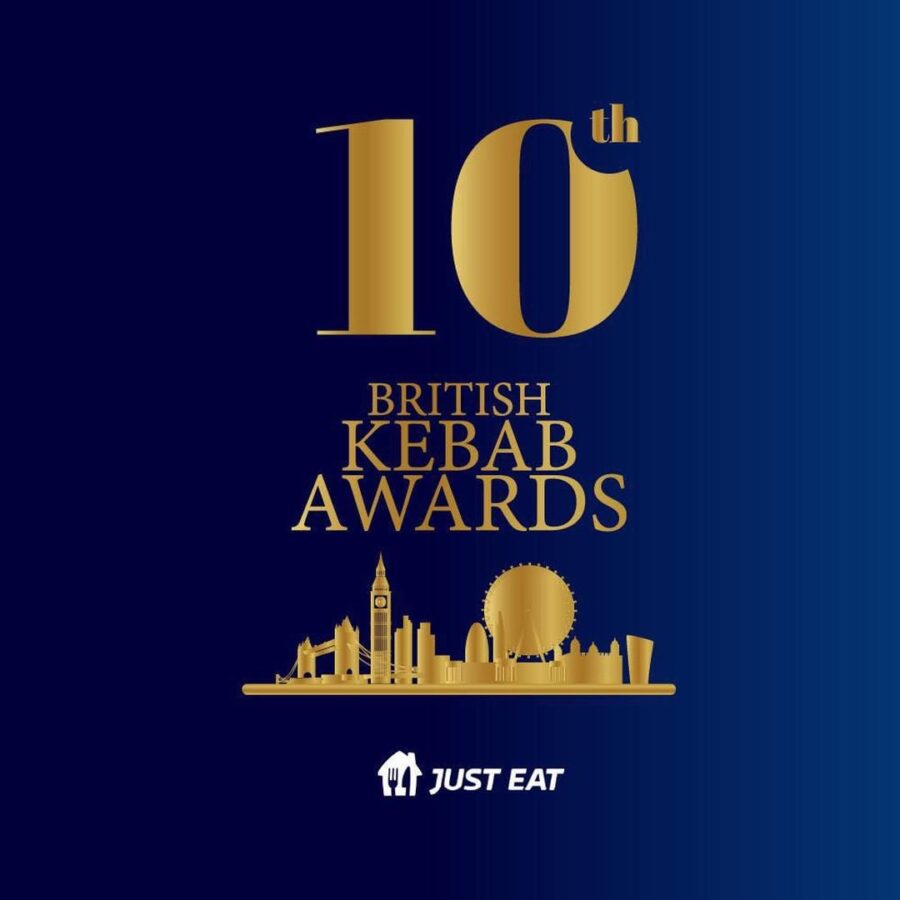 We are thrilled to announce that nominations are now open for the 10th British Kebab Awards.

Nominations will be closing on January 21st with the shortlist being announced on January 25th.

Each finalist will battle it out to win one of the 18 awards on offer. The categories range from Best Newcomer and Chef of the Year to Best Kebab Van, Customer Satisfaction as well as the eight awards for the best kebabs restaurants across the UK.

Past attendees of the awards include politicians such as Nadhim Zahawi, Sadiq Khan, Angela Rayner, Brandon Lewis, Ed Davey. James O’Brien, Jeremy Corbyn and many more famous faces across Westminster.

Ibrahim Dogus, the founder of the British Kebab Awards, said: “Covid has had a huge impact amongst businesses across the country, yet many kebab businesses have tried hard to continue to provide a good service to their communities. the kebab industry, despite all the difficulties and challenges it faces, has continued to grow from strength to strength. The 10th British Kebab Awards will be even bigger and better than the last one.”

The kebab industry is now estimated to be worth over £2.8bn to the British economy and every day, more than 1.5m kebabs are sold across Britain. The UK’s first kebab shop, Istanbul Restaurant in Soho, opened during the Second World War and pictures of it feature in the Imperial War Museum. However, it was not until 1966 that the famous doner kebab – cooked on a vertical spit – first appeared with the opening of the Hodja Nasreddin Kebab House by Çetin Bukey and Kojay Hüsey in North London’s Newington Green.

The Kebab Awards are sponsored by Just Eat and other sponsors include Cobra Beer, Coca Cola, Ben and Jerrys (Unilever), Big K, Booker and Makro, McCain Food service solutions and many more.