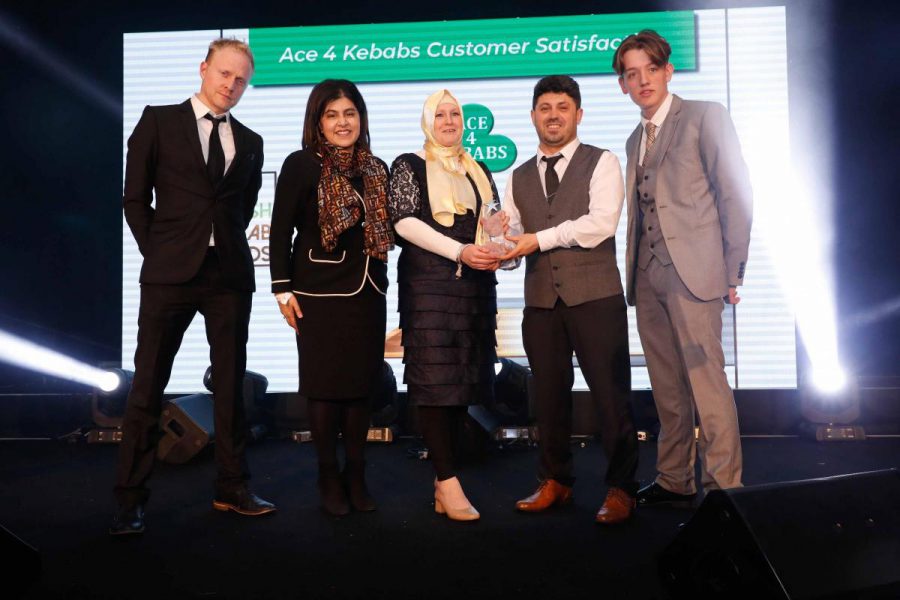 This article was first published on the Hampshire Chronicle on 15 March 2018.

A SOUTHAMPTON kebab shop, which includes Saints player among its regulars, has won a national award.

The business is run by Emma, 34 and Aziz, 39 Gezer who have owned the shop for two years and employ four members of staff.

The Gezers said that Saints stars Sofiane Boufal and Mario Lemina often come into their shop for chicken with grilled vegetables.

Uni Kebab is also renowned among locals and students for its chicken donnas.

Emma, who manages the shop, said: “We are extremely happy about this win, we are giving out free Turkish baklava to customers.

“We would like to say thank you to all our customers.”

She attributes the success of the family-run business to fresh ingredients and dishes that are “homemade daily.”

Aziz was also a finalist in the category for Chef of the Year.

More than 5,000 kebab shops were nominated for the awards by the public and whittled down to a shortlist of 153 across 16 categories.

The awards ceremony, held at London’s Park Plaza Westminster Bridge Hotel, was attended by more than 1,200 guests ,including more than 100 MPs and Lords.

The organisers say the UK kebab industry is worth more than £2.8billion a year, and supports around 200,000 jobs.

Awards founder, Ibrahim Dogus, said: “The kebab is on the march to be Britain’s national dish and the excitement around this event grows every year.”

Interest has been so high over the last six years that the British Kebab Awards organisers will be launching the first National Kebab Week in 2019, set for February 11-17.