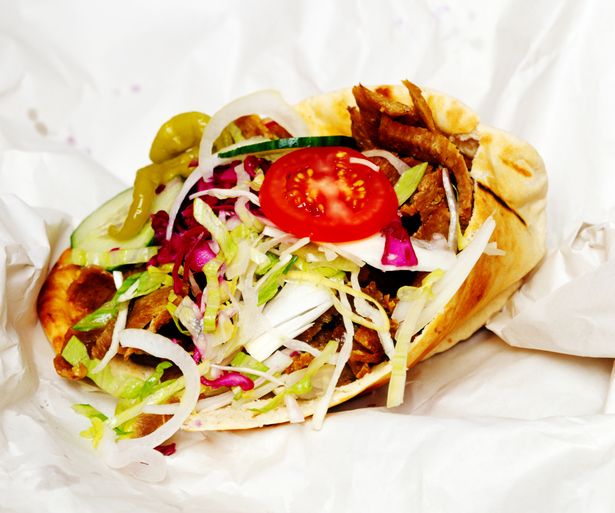 This article was first published on the Lincolnshire Live on 16 March 2018.

A Lincolnshire kebab shop has been named as the second best regional business for serving the cuisine in the country.

The Mad Turk in Stamford was highly commended at the British kebab awards held in London Monday, March 12.

Despite receiving over 5,000 votes, the popular eatery was pipped to the title of best UK regional kebab restaurant by Turknaz Restaurant in Whitley Bay.

But chef-patron Kaz Kazim was delighted that the business was nominated and put it down to the quality of its food.

He told BBC Radio Lincolnshire: “We buy the lamb directly from farmers so the quality of the lamb obviously makes a difference if done properly and fresh ingredients are used.”

In a further post on Twitter the business revealed it was “chuffed” with the outcome and thanked all who had voted.

And if the reviews on TripAdvisor are anything to go by with a 4.5 star rating from 1,092 reviews.

In the past week, three full star reviews have been left.

“I went with our good friends, all of us are seasoned diners,” reads one review. “We were given a great table upstairs, and from then on every aspect of the evening was excellent.

“We shared 2 x Mixed Meze to start and then had individual authentic Turkish main courses. It was totally fabulous, with the usual high quality food and service.”