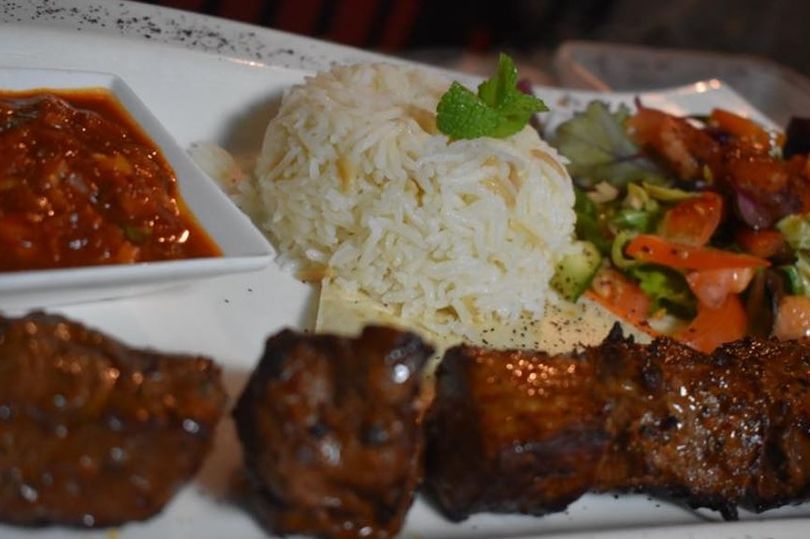 This article was first published on Chronicle Live on 13 March 2018.

There was plenty of reason to celebrate for a Tyneside restaurant earlier this week as they scooped one of the top accolades at this year’s British Kebab Awards 2018.

Dubbed the Oscars of the kebab world, the awards, founded and organised by the Centre for Turkey Studies, aim to shed light on the kebab industry, to recognise the cultural and economic contributions that various restaurants, suppliers and workers make to the UK. The British Kebab Awards honour the dedication, hard work and commitment of individuals who have helped the growing passion for kebabs spread throughout the UK.

And among those places who received ecognition this year was Whitley Bay Turkish restaurant Turknaz, who took home the trophy for Best Kebab Restaurant Regional, seeing off competition from another nine eateries including Whitley Bay neighbour Elder & Wolf, last year’s Best Newcomer, and The Mad Turk in Lincolnshire which was highly commended.

They took to Facebook to announce the news with a post reading “WE HAVE WON THE BEST TURKISH RESTAURANT IN THE REGION!!!

“THANK YOU TO ALL OUR WONDERFUL CUSTOMERS WHO HELPED US ACHIEVE THIS, WE COULD NOT HAVE DONE THIS WITHOUT YOU ALL!!”

And on arriving home from London, they added: “We started this family venture in the heart of Whitley Bay and now we stand as the best Turkish restaurant in the region 2018. Without you, this wouldn’t have been possible.

“I dedicate this award to all the custom and support you have shown towards us. Here’s to earning this and many more in the future!”

British Kebab Awards founder, Ibrahim Dogus, said: “The kebab is on the march to be Britain’s national dish and the excitement around this event grows every year.

“Some of the kebabs being produced in the top flight are incredible.

“This cuisine is coming of age in Britain with interesting twists and, at its heart, good ingredients cooked well.

“British foodies are showing their appreciation for this ancient style of cooking and competition is getting extremely hot.”