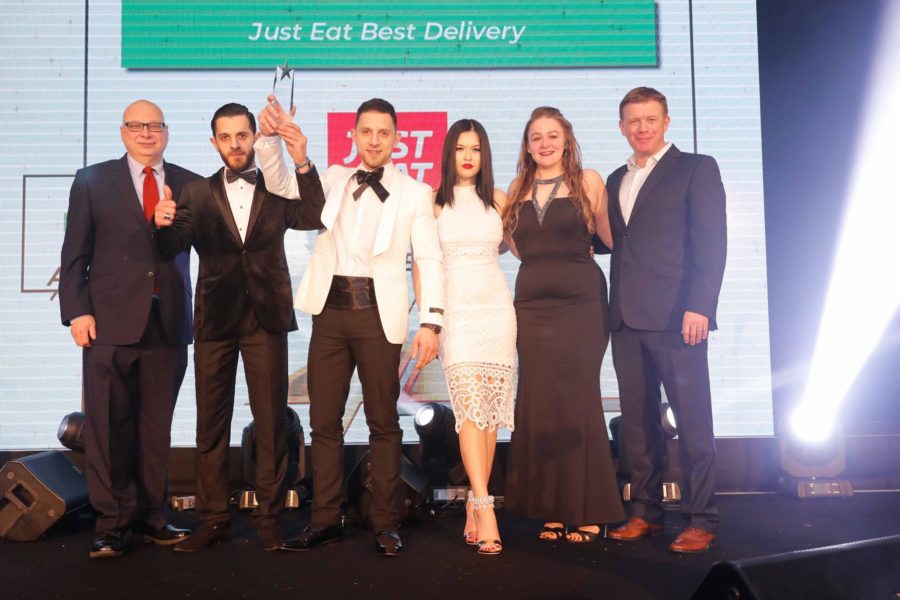 The finalists have been announced for the eighth annual British Kebab Awards, bringing together the kings and queens of the industry who will go head to head at the awards ceremony in March.

The full British Kebab Awards 2020 shortlist can be found here.

The finalists, who were nominated by thousands of members of the UK public, were whittled down to a list of 150 based on the number of public votes combined with hygiene and online satisfaction ratings as well as social support using the #BritishKebabAwards.

The announcement of the British Kebab Award finalists comes as new research reveals kebabs are still a firm British choice, with over one third (36%) of the UK public having eaten one in the last month, and that number doubling to 63% when looking at 18-24 year olds.

The winners of the British Kebab Awards, sponsored by Just Eat, will be announced after a final round of judging by the judges including Conservative MP Nadhim Zahawi, Labour MP Carolyn Harris, Assistant General Secretary at Unite Steve Turner, Deputy Mayor of London Joanne McCartney AM and Samson Sohail from Cobra Beer, as well as others.

Each finalist will battle it out to win one of the 15 awards on offer. The categories range from Best Newcomer and Chef of the Year to Best Kebab Van, Customer Satisfaction as well as the eight awards for the best kebabs restaurants across the UK.

Andrew Kenny, UK Managing Director of longstanding award sponsors Just Eat said: “We’re delighted to sponsor the British Kebab Awards, which quite rightly recognises the individuals and businesses at the forefront of the kebab industry. Not only do the shortlisted restaurants serve fantastic food, they also offer a vital source of local jobs, bring diversity to our high streets and make a significant contribution to the UK economy.”

Ibrahim Dogus, founder of the British Kebab Awards, said: “The kebab has firmly established itself as a Great British favourite, and this year’s shortlist demonstrates its ever-greater diversity, with a wider range of variations than ever before! From twists on the classics, to new vegan varieties, we are proud to celebrate one of the nation’s best loved industries as it continues to grow in new and exciting ways.”

Over 1,200 guests including more than 110 MPs and Lords are expected to attend the British Kebab Awards VIP-studded ceremony in the ballroom of the Park Plaza Westminster Bridge Hotel where they will be treated to a cocktail reception and a three-course Anatolian-style meal.

Labour leader Jeremy Corbyn and Mayor of London Sadiq Khan will be among the special guests on the night.

The annual event is the only one to recognise the contribution made by the kebab industry to the British economy – worth more than £2.8billion a year, supporting around 200,000 jobs across restaurants, suppliers and the food industry.

Every day, more than 1.3m kebabs are sold across Britain. The UK’s first kebab shop, Istanbul Restaurant in Soho, opened during the Second World War and pictures of it feature in the Imperial War Museum.

However it was not until 1966 that the famous doner kebab – cooked on a vertical spit – first appeared with the opening of the Hodja Nasreddin Kebab House by Çetin Bukey and Kojay Hüsey in in North London’s Newington Green.