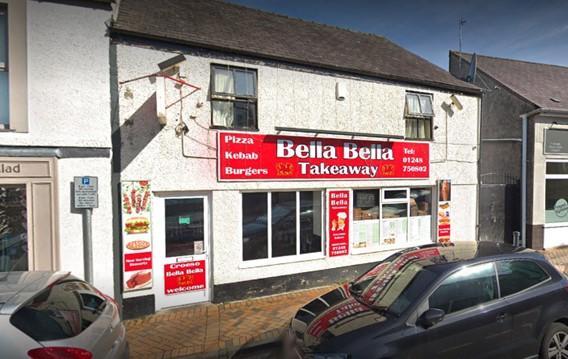 TWO kebab shops on Anglesey have been nominated for a prestigious British Kebab Award.

Bella Bella in Llangefni and Bridge Kebabs in Menai Bridge have been selected for the Best Kebab House in Wales category.

Gongs will be presented for a total of 17 categories at the ninth annual British Kebab Awards, following a competitive nomination process that will end with a ceremony in London.

A panel of judges including MPs Nadhim Zahawi, Carolyn Harris, David Warburton, Angus Mcneil as well as James O’Brien of LBC will help to decide the winners of each category – although anyone could vote for their favourite kebab outlet from a shortlist for each category.

The awards have become a fixture in the annual food awards calendar and celebrate the growing contribution of the kebab industry to the UK.

“I am delighted to see two restaurants from Anglesey nominated in the prestigious British Kebab Awards,” she said. “Only one other restaurant from North Wales has made it onto the Best Kebab House in Wales long-list of twenty.

“This follows Bella Bella’s Highly Commended award in my Takeaway Heroes competition last month. This has been a difficult year for all our food and hospitality businesses and I applaud the hard work that all our businesses have done to support the local communities.

“I wish the teams of both Bridge Kebab and Bella Bella many congratulations on this success and wish them good luck in the semi-finals. I look forward to visiting both for a kebab in the near future.”