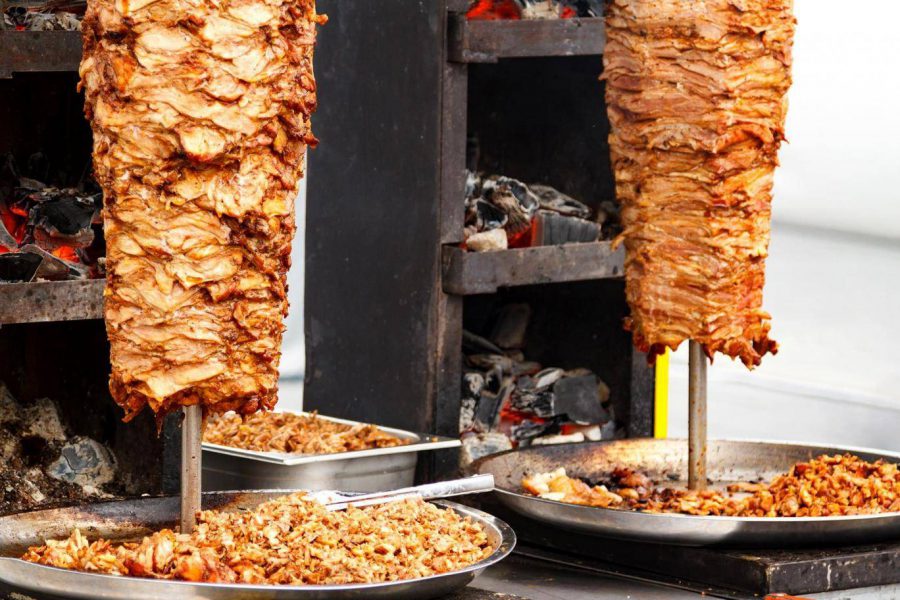 This article was first published on the Independent on 13 March 2018.

What’s that sound? Could it be the pitta patter of Britain’s greasiest awards ceremony?

On Monday, doner devotees and falafel fans alike came together for the annual British Kebab Awards, where the country’s finest kofte kings are rewarded for their culinary contributions.

Kebab businesses from all over the UK battled it out in 16 categories in a bid to impress the esteemed judging panel consisting of food experts, entrepreneurs and MPs.

The ceremony took place at the Park Plaza Westminster Bridge Hotel in central London and was attended by more than 1,200 guests, who were no doubt wrapped up in their finest attire to mark the occasion.

The prestigious best kebab van gong went to the family-run Atalay’s Kebab Van in Thame, Oxon, which is managed by Turkish-born Resul Atalay and his twin sons.

Atalay is famed for his homemade doner kebabs and chilli sauce made from 30 ingredients.

Best chef was awarded to Mazlum Demir for the second-year-running, who produces a unique squid ink and octopus-flavoured kebab at Skewd Kitchen in Barnet.

Meanwhile, the best kebab house in Scotland title was awarded to Verdo Turkish BBQ in Edinburgh, which is renowned for using fresh, seasonal ingredients to give its kebabs an authentic Turkish flavour.

The Welsh counterpart went to Golden BBQ in Cardiff while the Northern Ireland award went to Chaska in Enniskillen, County Fermanagh.

See below for the full list of winners, all of whom have done-r great job this year: